Tired of having to find out where an exception occurred, that was only captured in the main()? Now I’m going to show you the best Xcode tip that no one talks about. Don’t ask me why.

These are the very few steps that will save your life and make your day better. 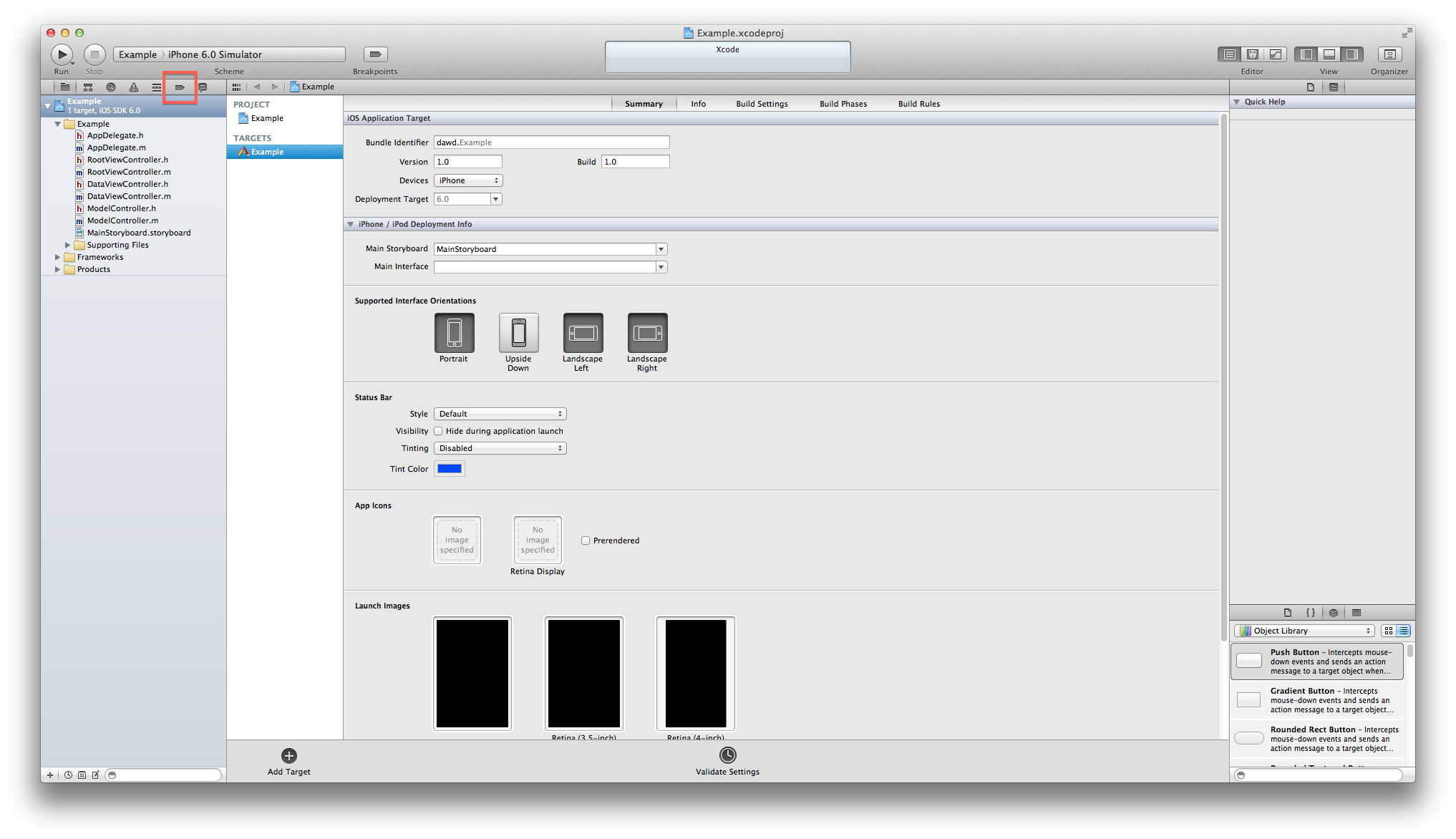 Now that you’re in the Breakpoint Navigator, click on the little “+” button on the bottom left of the screen. A little dialog window will show up and choose the “Add Exception Breakpoint…” option. 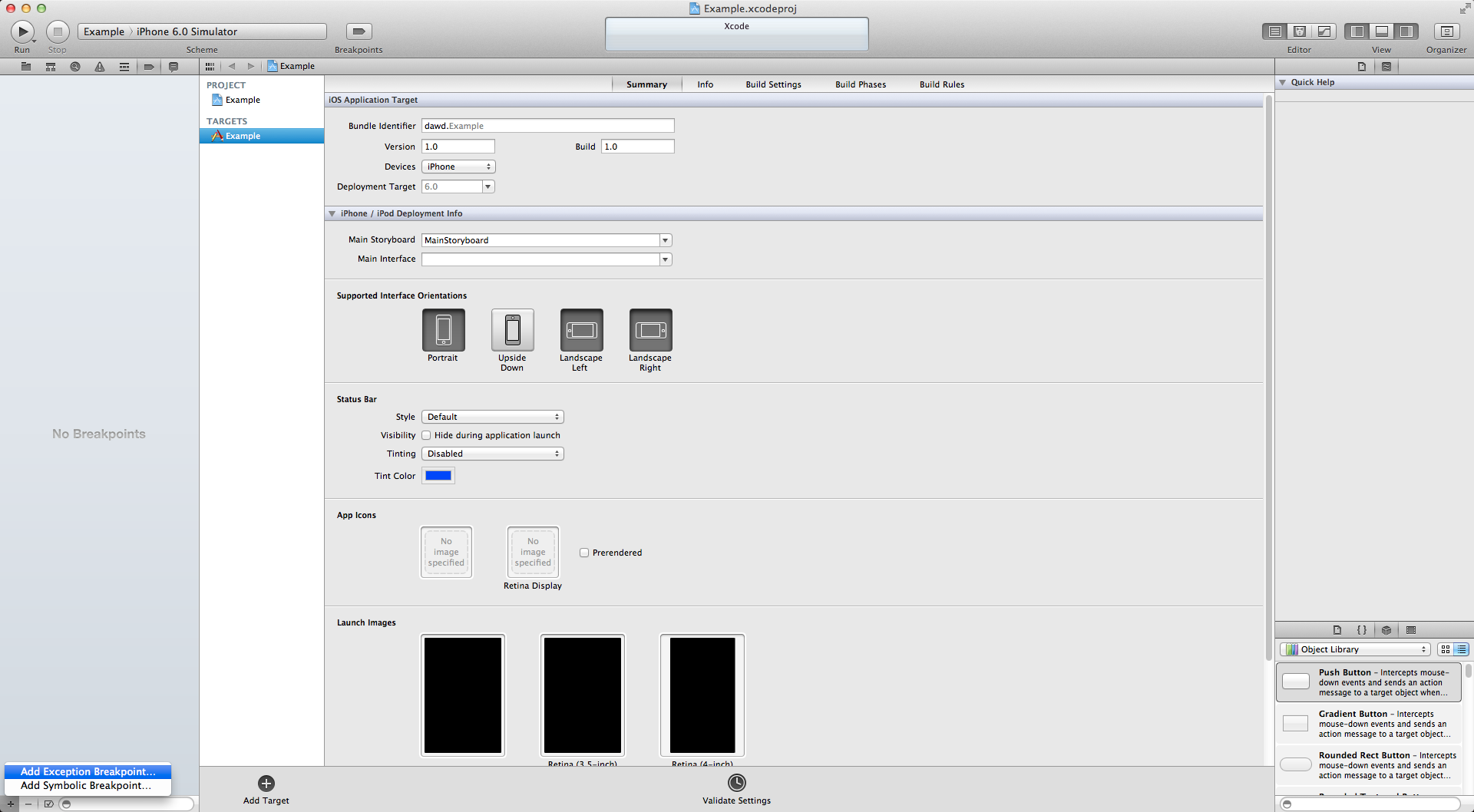 Then, the Xcode will ask you some information about the breakpoint you’re creating: 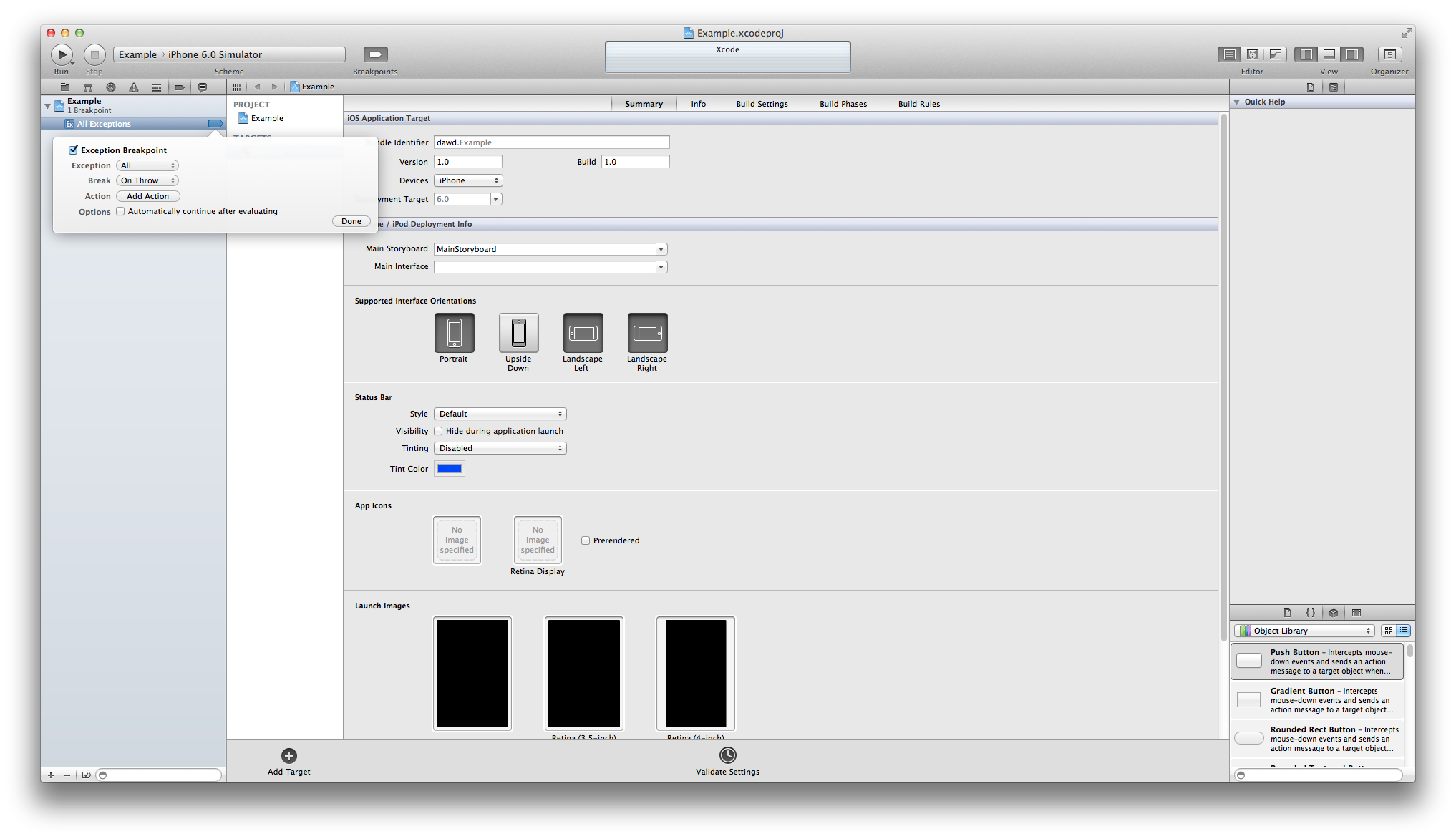 Congratulations! You’ve successfully created an Exception Breakpoint that will stop whenever something odd happens! Let’s try it out!

As an example I’ve created an empty array and tried to access the object at index 0, which doesn’t exists. This is what happened: 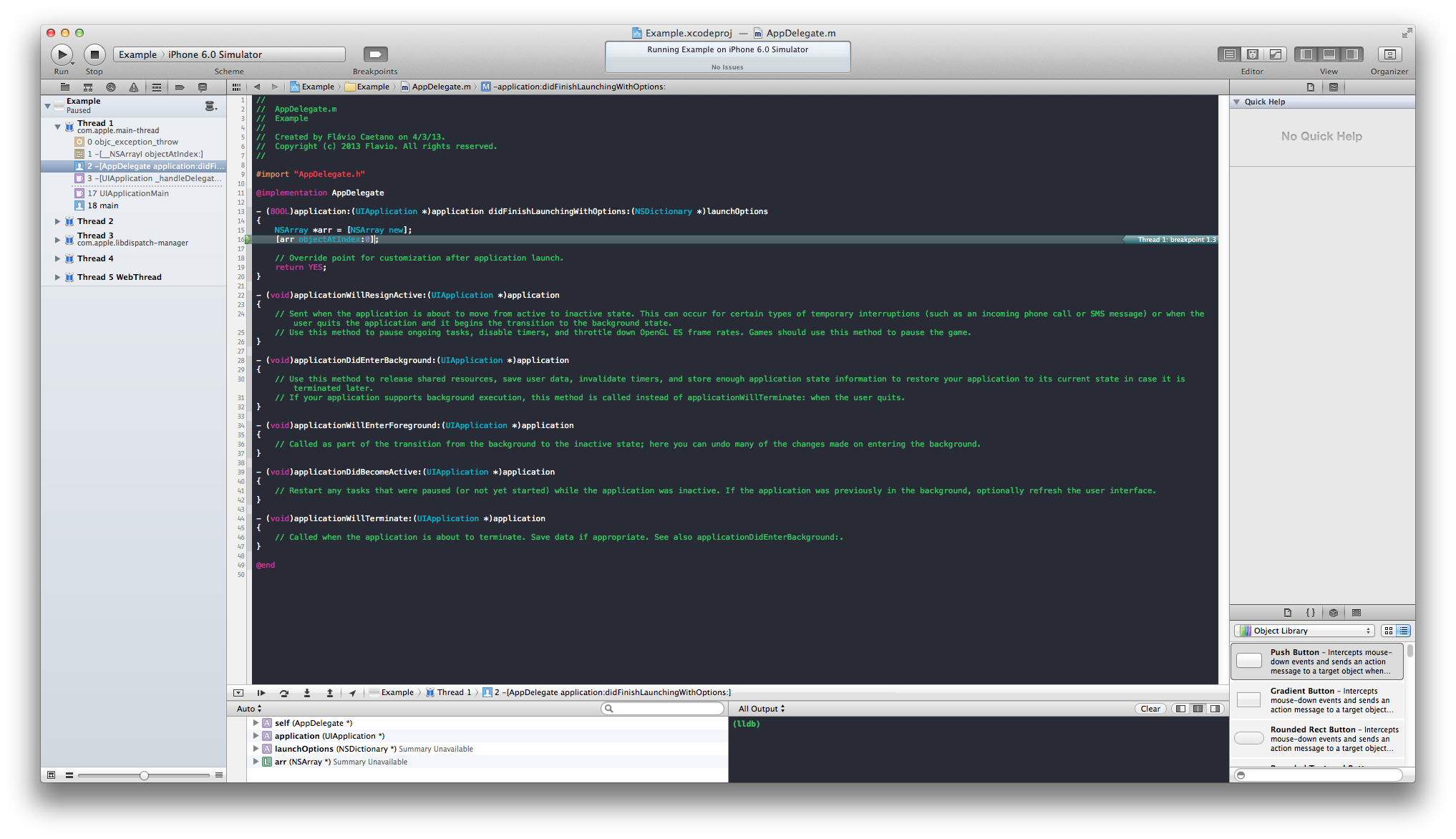 Whoa! The Xcode stopped precisely where the problem was! Quite awesome, huh? But, sometimes, it’s not that easy to visualise what the problem really is, so if that’s happening to you, just hit “play”, and the code will keep executing as if your breakpoint doesn’t exists. What happens now, is the main() catching whatever exceptions that may happen.

So you can look at the console to see what the problem was: 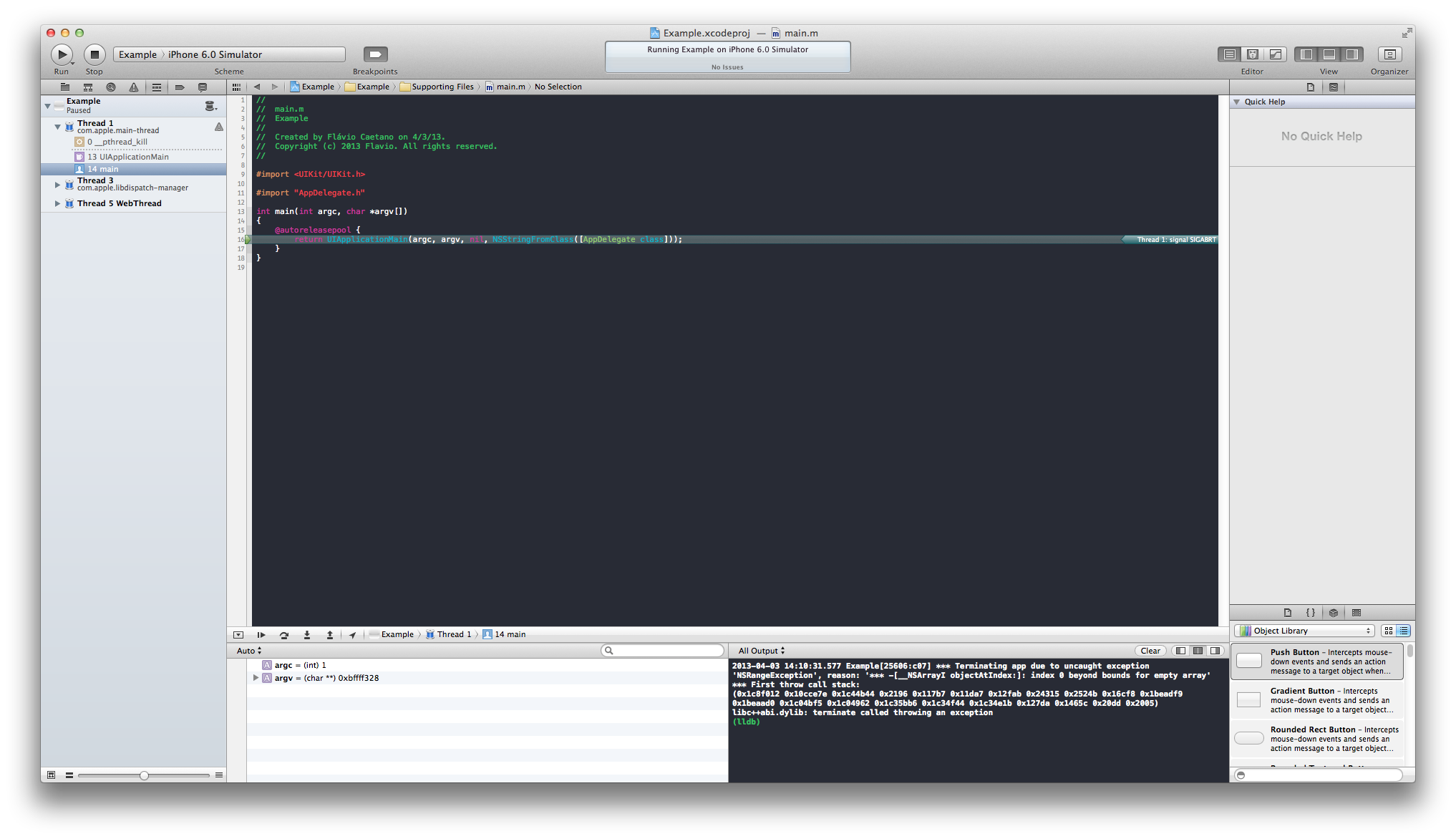 Ta daa! I know it’s not perfect. It won’t get any signals (SIGABRT, SIGTRAP), flags or bad access kinds of witchcraft, but I think it’s super helpful and I think you guys should know.